For example, I make music for The Allusionist, and have also provided editorial input for a number of episodes and touring shows: 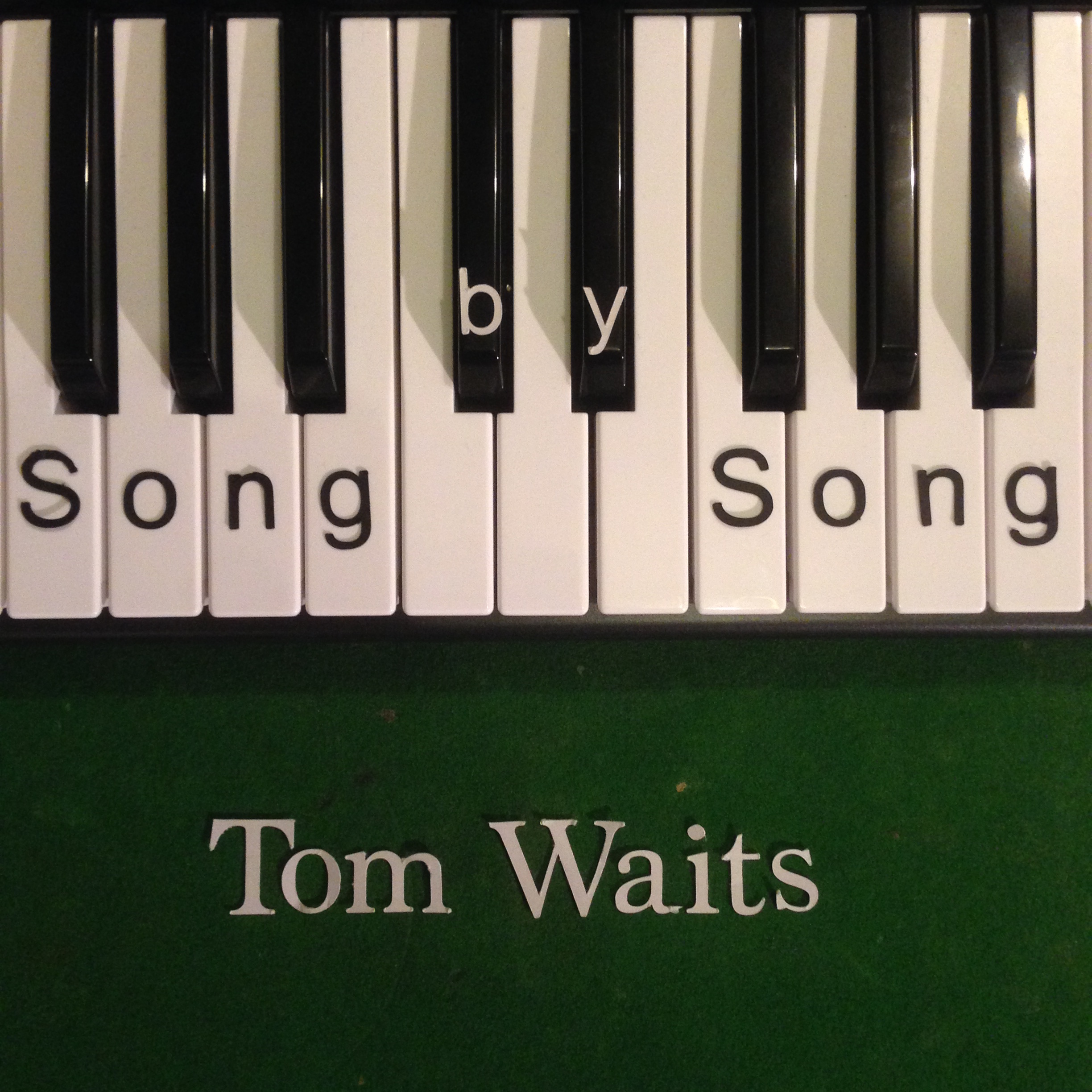 I was music director, live engineer, and comedy sidekick/science nerd on question-answering podcast Answer me This!:

Just so you know, it has rude words and racy content.